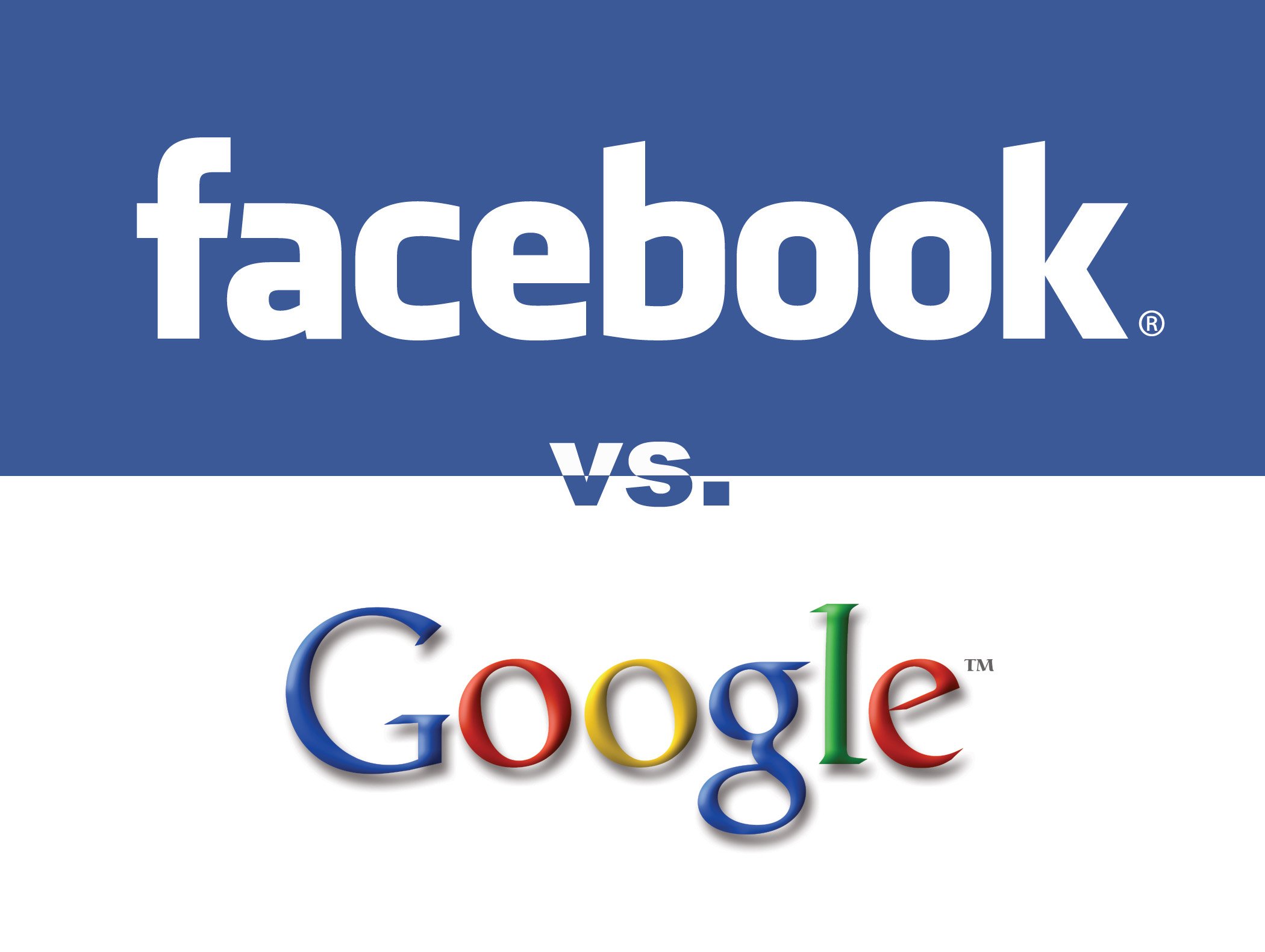 Facebook’s valuation of $100 billion puts it at half the worth of Google. Since both Google and Facebook generate most of their revenue through advertising (advertising accounts for 96% of Google’s revenue vs. 86% of Facebook’s), we can definitely weigh in on the value question from an advertising perspective.

Below are the results of our comparison between Facebook and Google Display Network (GDN) in these five advertising categories:

This is the answer of the following question:
Why Does The Google Display Network Have 3X The Revenues As Facebook In Their Q1 Reports, When Facebook Users See More Pages With Ads, and spend more time on Facebook rather than on Google?

While Facebook advertisers have more page views, their CTRs are low and have less of a reach across the internet as a whole since their ads only exist on Facebook. Ads on the Google Display Network have higher CTRs and a broader reach.

On the other hand, Facebook sessions usually tend to last much longer than a normal Google search session, which would make Facebook preferred for building brand awareness or sending a specific message.  Facebook also allows advertisers some unique targeting options such as creating a message specifically crafted for specific group of visitors.

We can help you setup both Facebook and Google Ads, to monetize your website and expand your brand.

We recommend strongly to use both!