Close menu
Karyn is an excellent web designer. She has great technical skills and experience, so she can guide you in making decisions that are consistent with your vision of the site you want developed. Karyn can also make good suggestions about what does and doesn't look best to help you avoid a site that isn't aesthetically pleasing or that doesn't meet your initial objective. She is pleasant, capable, competent, and timely. I would not hesitate to recommend her work or to re-hire her for additional projects. 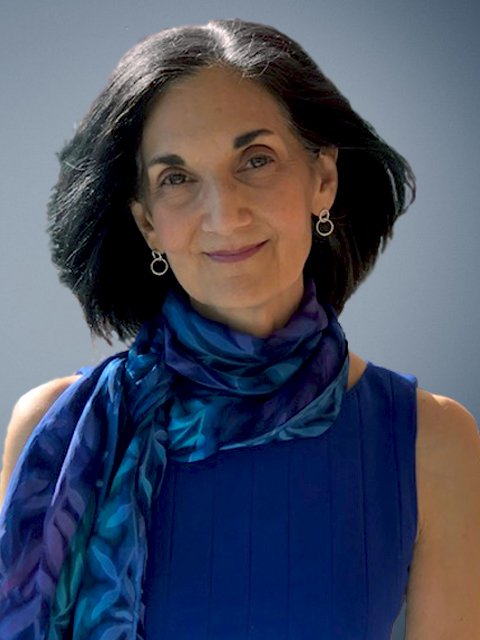 In today’s day and age, it’s quite common to do business with individuals and teams whom you’ll never meet in person. Although it’s commonplace, that doesn’t mean it’s easy. For me, it can be rather difficult to trust someone whose hand I can shake, let alone a person I’ve never met. Karyn at i2i Vision has not only demonstrated her expertise in web design functionality but has also earned my trust as a result of the honest and ethical manner in which she does business.

I contacted i2i Vision with a WordPress redesign project. I provided as much information as possible in regards to my needs and was given what I considered to be a fair price. The job began promptly and from day one, communication was great. If I had a question, I received a response in a reasonable amount of time. As the project neared completion, I was given an opportunity to provide feedback and was asked to not only analyze the design but to also test out the site’s functionality. After testing the site, I produced a set of items that needed attention. Without hesitation or complaint, every item was addressed to my complete satisfaction.

Being quite happy with my site’s redesign, I paid the amount due and enthusiastically began adding content to my website. It seemed, however, that the instant the cash exited my bank account and entered hers, the site decided to completely malfunction (from a design standpoint). I just knew I was up a certain creek. I contacted her (never expecting a reply) and received a reassuring message right away letting me know that she was on the case. Well, I wasn’t a believer (remember what I said about trust earlier) so I contacted my site’s hosting and they took care of the issue.

With that taken care of, my heart returned to a normal number of beats per minute. That’s when I noticed a message to update my WordPress theme. So I did and the resulting effect was a site that looked like it had undergone digital plastic surgery (is that a thing?) by a two year old. Every bit of design work had been completely eradicated. With my heart beating out of my chest like in a cartoon (but as a result of being love smitten), I contacted i2i Vision again. She immediately responded and within an hour or two, restored my site to its former beauty. Once again, this was AFTER receiving full payment for her services.

I will, without hesitation, work with i2i Vision again.

Andrew Bonaparte
My Virtual Computer Lab
“I originally had an SEO campaign with SEO.com. They charged me $750 to start the campaign and $450 a month for on-going tasks. I cancelled them after the first month and went with Karyn at i2i Vision. She has done far more for my site in optimization during the first week and the cost was truly reasonable. Thank you so very much.” 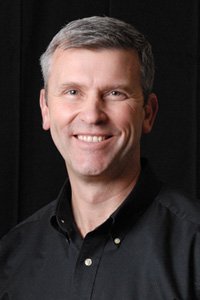 Keith Poorbaugh, PT, ScD, OCS, CSCS, FAAOMPT
Northern Edge Physical Therapy
“i2i Vision did a fantastic job in redesigning my site and improving its functionality. Karyn's responsiveness and following through with tasks has been amazing, and she does great technical and artistic work. I continue to use i2i Vision services, and plan on working with her well into the future. Having i2i Vision on my team has taken a lot of stress and worry off my mind, and my personal injury law practice has grown as a result!” 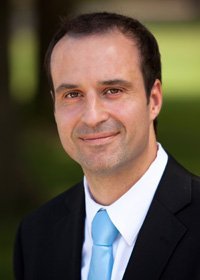 “Karyn at i2i Vision knows web design- functionality like the back of her hands. To say she is timely would be an understatement! She did more in ONE DAY than other web designers I've worked with do in a week. I am not exaggerating. Her eye for design and attention to detail has made this project (which was to take a website from nothing and turn it into one that rivals the big boys) seem easy. She provided mock-ups, designed graphics from scratch, came up with ideas I never thought of to ask for (that were really important) and made the whole process seem like easy peasy.

I recommend i2i Vision to anyone who is looking for great design, great attention to detail, reasonable cost, and quick turnaround. The quick turnaround was of huge importance to me and when she says she can do it, she means it, even if it includes during holidays and weekends - which is what happened with my project.

She took the time to understand who I was and the purpose of the website and how best to present that on the web. She took the time to get to know my book and my products so she could make suggestions. She even designed an animated browser icon for my website!

www.happysexymoney.com is so amazing because of the work of this amazing designer. Don't hesitate, she will make you very happy you chose i2i Vision." 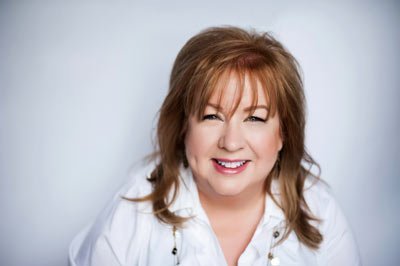 Lora Canary, Author
Happy Sexy Money, The 5 Secrets to Creating All You Desire in Happiness, Love, and Wealth

“Having previously gone through a web design process as part of a larger organization, and not having much technical expertise, I approached the process as a small business owner with more than a little anxiety. Karyn at i2i Vision eliminated that angst, and helped me through the process in an understandable fashion. The final result exceeded my expectations in terms of professionalism and ease of navigation, and was accomplished well within my budget!”

“Your website looks TERRIFIC...very well done. Lots of great info...all the links work... and your calendar of events is cool. Really like it a lot.”
“Very impressive and easy to maneuver. Well done and professional. Congratulations!”
“Looks great. The web designer in NY is worth the dough. Not too much clutter and easy to navigate.”
“Mark, this excellent! Well done! Not sure there's anyway you could improve upon it”
“Mark, your site looks great.”
“Your web site looks very professional. I particularly like the inspirational quote by Mick.”
“I like, A LOT.” 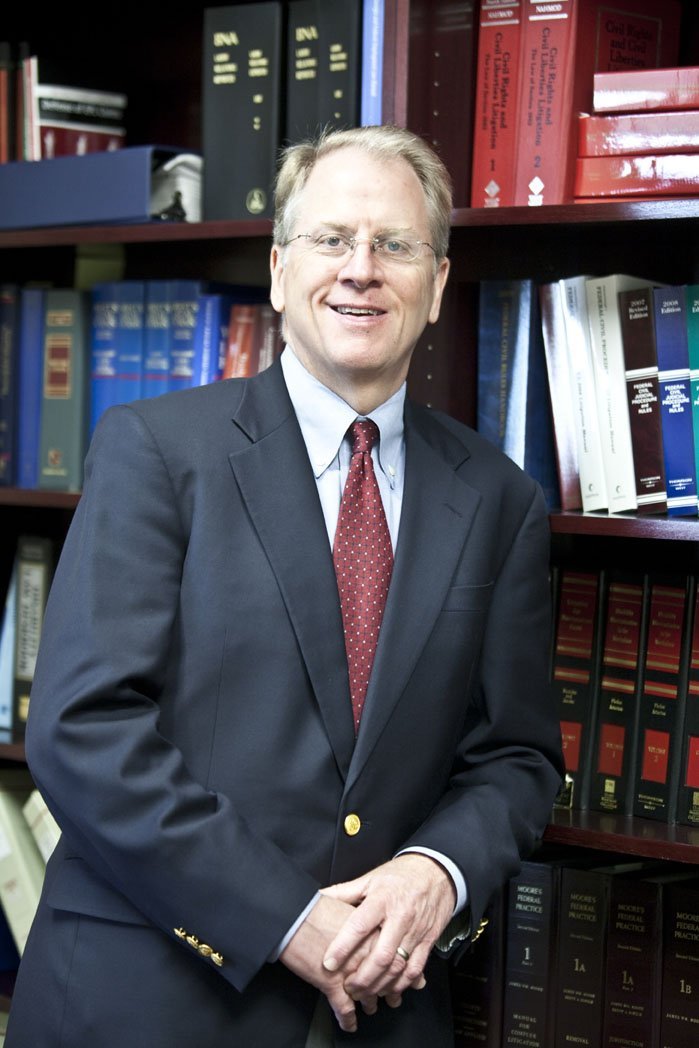 Mark Travis, President
Travis ADR Services, LLC
Karyn did a fantastic job at not only coding our site, but taking our basic framework and using her ideas and skill to turn it into a piece of cool, functional, professional "art." I was very happy with the final outcome of our site - the very center of our business. Any time I needed to speak to her during the development stage, I Skyped and she answered. How can you beat that? Highly recommended. And to prove it, I'll be using her on another project soon. 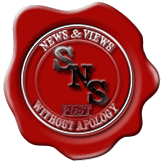 Kevin
SNS Post
Very, very pleased with the progression and outcome of the project, especially the constant communication from i2i Vision. The company was indeed professional on all levels; will certainly use their services again when needed. 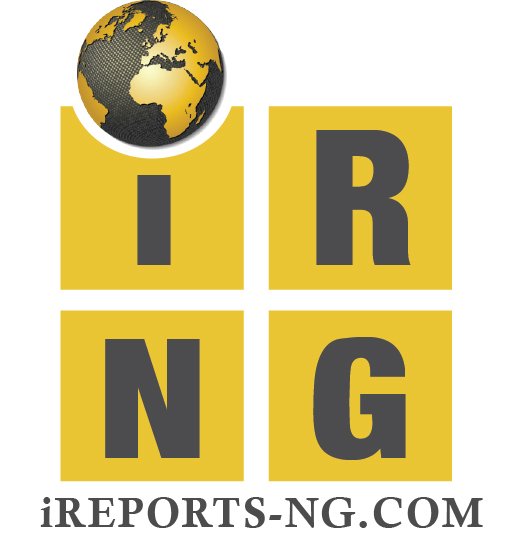 Shola
i-Reports NG
“I can't say enough good things about Karyn's ability and professionalism. I have worked with her on several projects to create graphics and logos. I do not have an artistic bone in my body so I have relied on Karyn to come up with designs that are catchy and she hits the mark every time. What differentiates her from competitors is their speed, creativity, competitive cost and professionalism. I have not found anyone else that I can message out of the blue on Thursday and then have 3 prototypes on Friday. I highly recommend.” 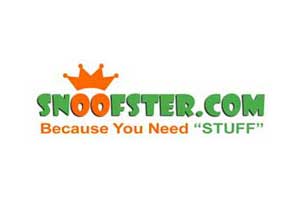